HAIRDRESSERS NEXT TO GARDEN HOUSE 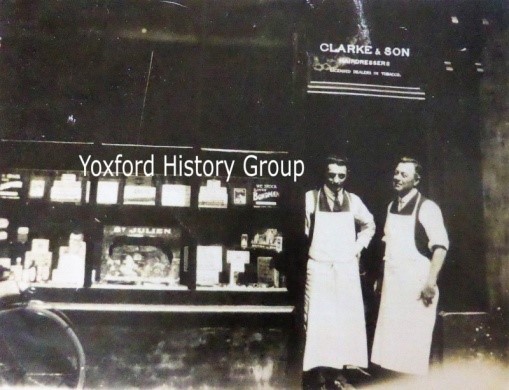 Jock Goldie was the next proprietor, working as a barber, until he retired around 1980. Another man continued for about three years, until Maureen Martin-Wiles took over the business as a unisex salon from about April 1984. (Jock told her that he had been there 40 years). She named the business Snips and it continues to this day, though now on a part-time basis as

Maureen is semi-retired. Jock also told her that the shop front had originally come from a shop in Leiston. 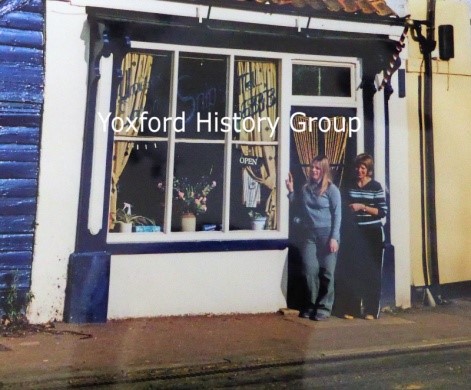