A list of casualties for both wars can be found here

One of the members of the Yoxford History Group has researched all the men on the War Memorials and has deposited this in St Peter’s Church. In addition is Engineman 1505/ES William Samuel Leverett, who died of illness in March1919 whilst still serving with the Royal Navy. He is buried in Yoxford Cemetery but is not commemorated on the War Memorial.

Please contact [email protected] if you have any further information or any photographs.

During the Second World War Cockfield Hall was requisitioned by the government and occupied by an American tank maintenance unit. A searchlight detachment used a field near the railway crossing on the Leiston road. Rooms behind Yoxholme (now Craig House) were used by the Americans and as a First Aid Post. In addition the Home Guard met there. The Hollies and Blythburgh House (now Mains Restaurant) were requisitioned to accommodate British soldiers. Americans from RAF Leiston and from Cockfield as well as British troops were billeted in pubs. Dances and socials were held in the Village Hall. On 5 th May 1941 Cockfield was hit by a stick of three bombs from a Luftwaffe air raid. One bomb demolished some Tudor outbuildings, another destroyed the 40-room Victorian wing.
Homes were provided by villagers for children evacuated from London. There was food rationing in the village as elsewhere but game and rabbits were plentiful and villagers could keep chickens and ducks. Vegetables were grown. The Yoxford Boys – this was the unofficial name given to the US 8 th Air Force, stationed RAF Leiston, though Lord Haw-Haw said ‘stationed in Yoxford’. V E Day, 8 th May 1945 saw a grand party in the Village Hall. East Anglian regiments had been heavily committed to the early stages of the war with Japan. 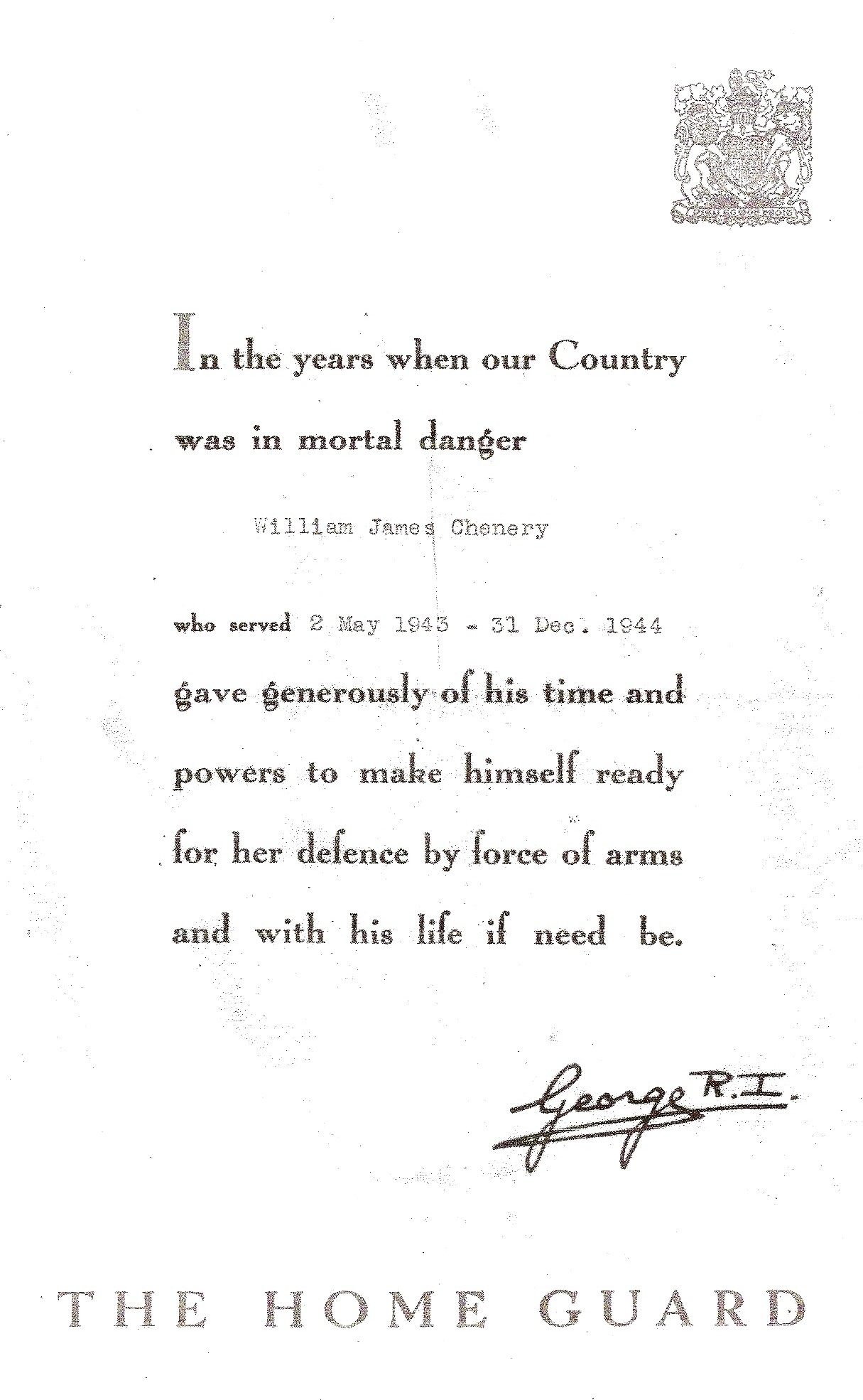 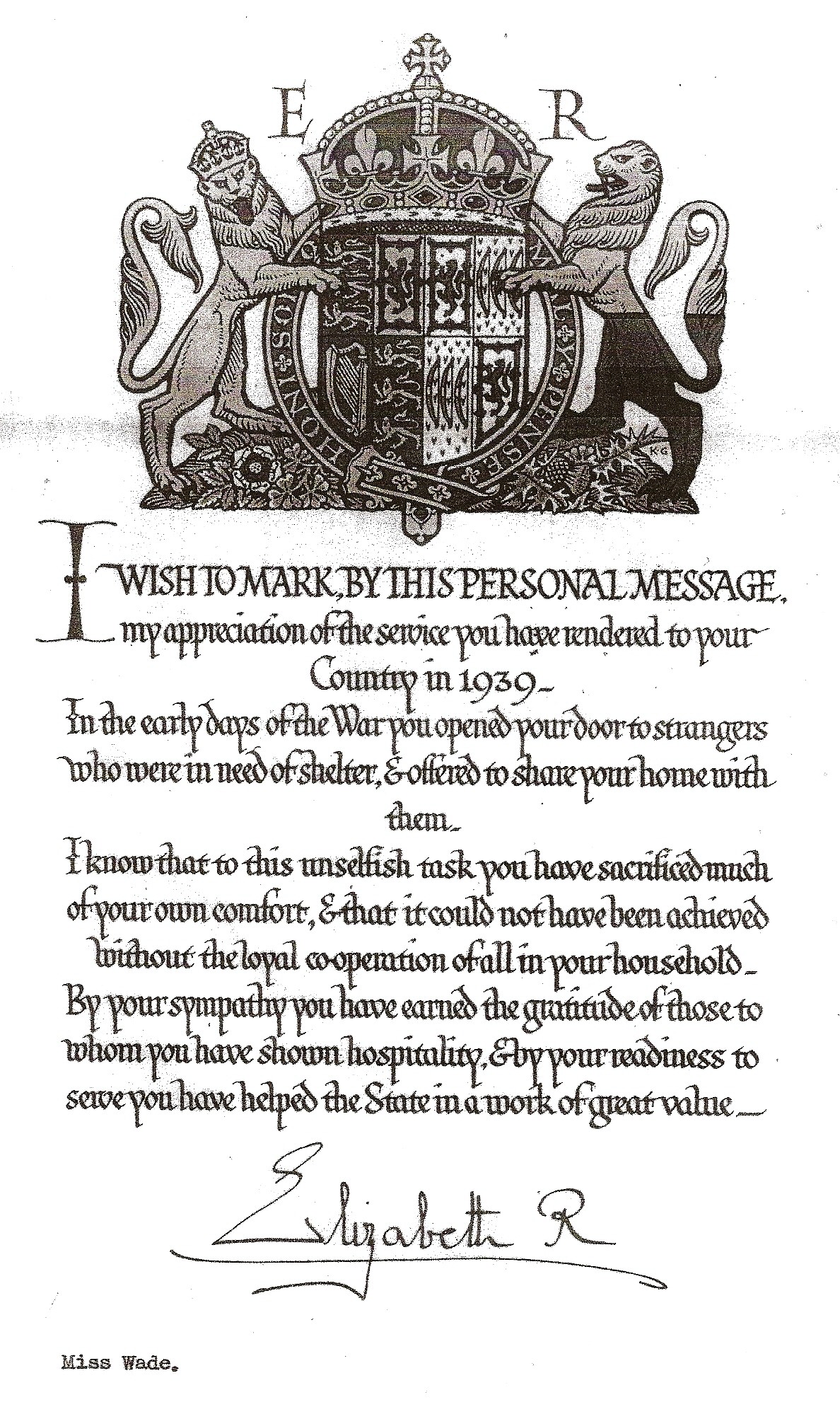 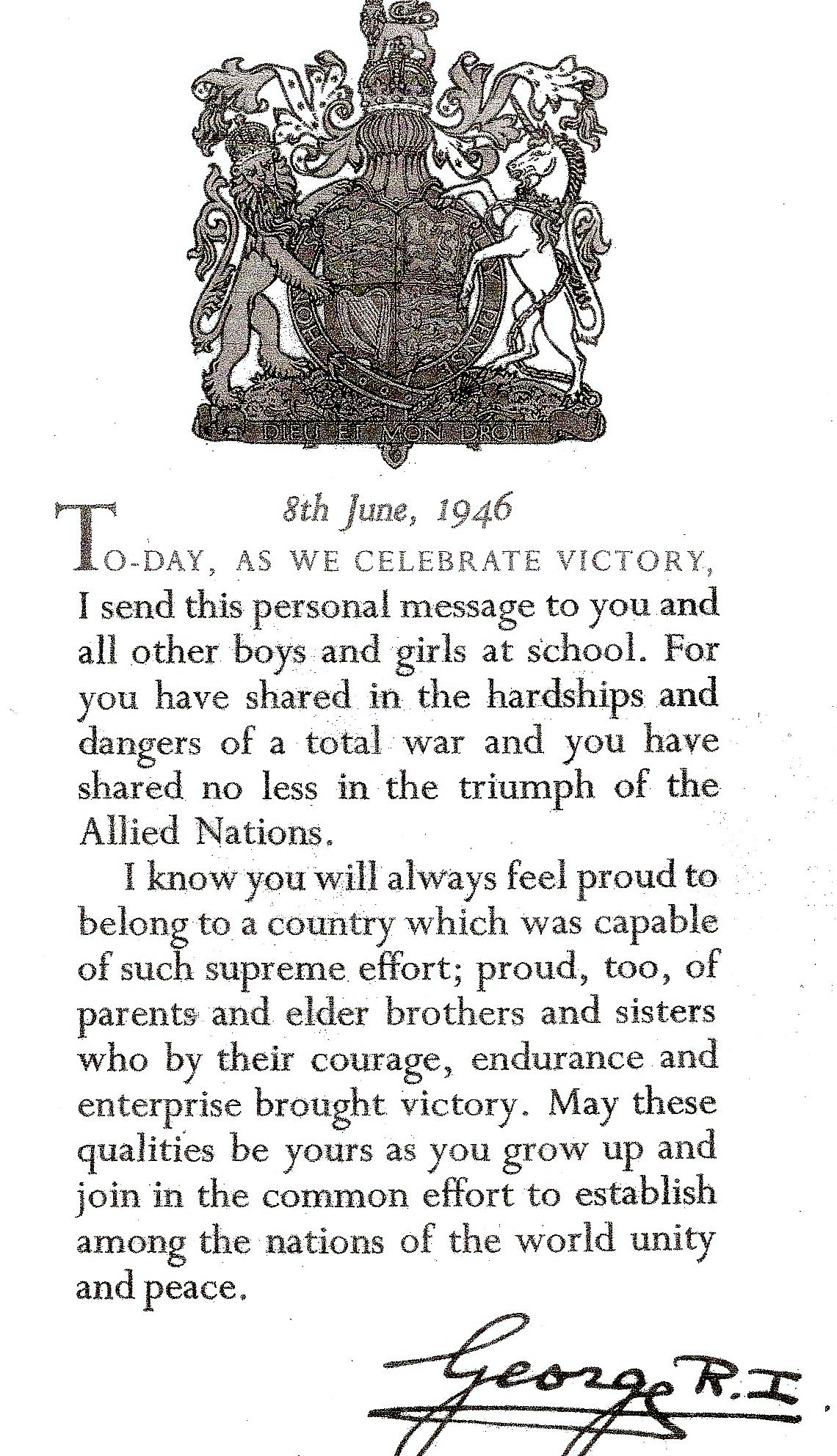